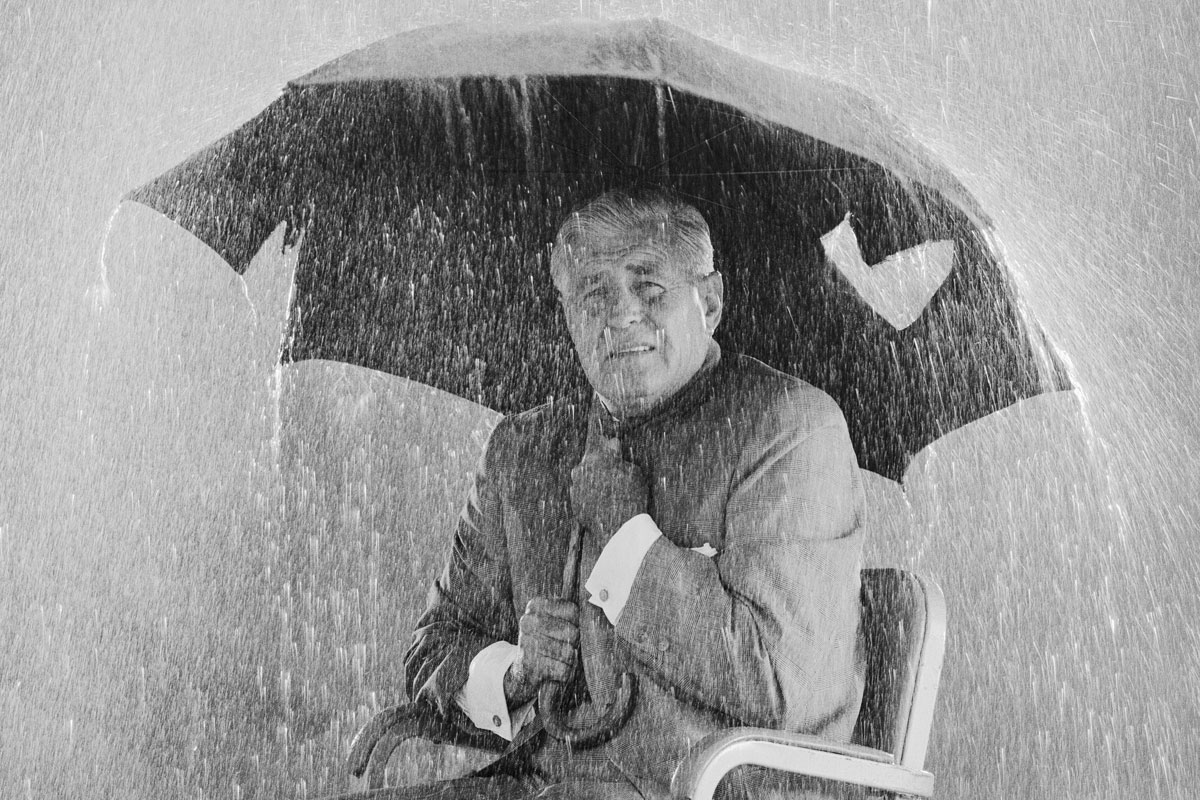 Within the archival community, some disasters are legendary—infamous not only in their scope but in the way they affect policy, inspire innovation, and produce lasting repercussions.

One such disaster is the National Personnel Records Center fire on July 12, 1973. Despite taking place almost 50 years ago, the anniversary of this fire continues to remind us what a disaster costs the people using the collection.

Prior to the fire, the Records Center in St. Louis, Missouri (close to where Anderson Archival operates) housed tens of millions of official military personnel records—in many cases, the only copy of these records that existed. They had never been microfilmed, and digitization as we now know it did not exist. The records documented U.S. Army veterans discharged between November 1912 and January 1960, as well as Air Force files between September 1947 and January 1964.

Read more about the 1973 fire on the National Archives’ website.

Even before the flames were fully extinguished, officials started to rescue these invaluable documents. Unfortunately, the fire claimed approximately 16–18 million records. Despite investigators’ best efforts, the source of the fire was never discovered.

[T]he fire is still taking its toll on military families, as the lost records were quite literally one of a kind and irreplaceable. It has sadly become common for military retirees and their family members to run into a dead end when attempting to research or access service records.” – Amy Hudson, “The Records Fire,” Air Force Magazine

While the loss from this fire is incredible, 6.5 million records were recovered, indexed, and reconstructed with varying degrees of success.

The Trouble with Fire

No disaster is kind to historical collections, but fire is especially damaging to paper records due to the complexity of the damage incurred. Fire damage to paper documents has three stages of deterioration, all requiring different methods of remediation:

After some innovative conservation methods, the surviving files were carefully preserved and are still in use today. That’s little comfort to the veterans who request official records that no longer exist. The cost of a lost collection isn’t just monetary; it’s seen clearest in the people who need to use it. Disasters like the 1973 fire are like the plane crashes of the archival world: big, obvious events that reveal problems and inspire solutions. Such large-scale occurrences are relatively uncommon, but what we learn in the aftermath helps us create new and better safeguards. In some cases, like the NPRC fire, digitization techniques can assist in recovering information after a disaster.

But fiery disasters aren’t the only thing that can make a collection disappear. Collections locked away in storage or suffering slow degradation from continual use can’t be used to their full potential. Digitization provides access without risking damage to the original document. Digitization is an incredible, proactive tool not only against loss but also in the promotion of access and information sharing.

Have questions about what digitization could do for your collection? Contact Anderson Archival today.

Hit by Flooding? Here Are 3 Things You Can Do Now

Everyone Who Has Gone Before Me: An Interview