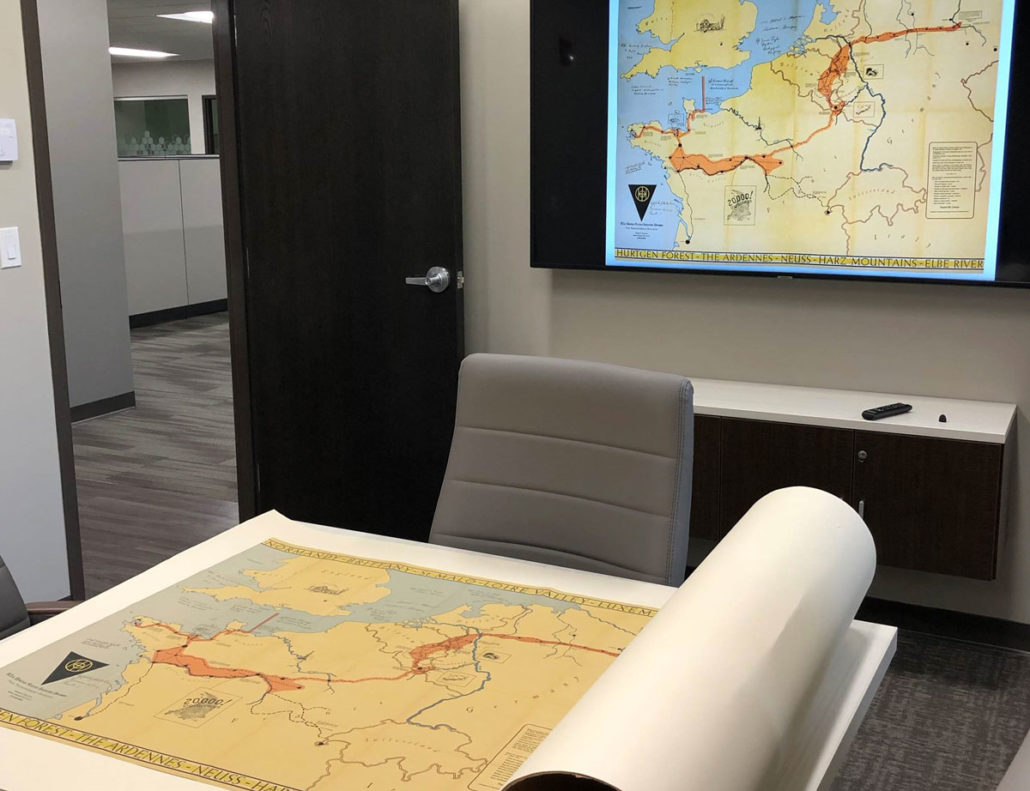 [Above: Anderson Archival’s digitized copy of the map displayed on a monitor with the original conserved map laid out on the table below.]

Working with historical documents means that Anderson Archival is privy to many valuable stories. The impact of these tales is often deeply personal as well as bearing a cultural impact. We recently completed work creating high resolution images to digitize an oversized World War II map. The global impact of this document is clear—one side of the map bears a narrative that tracks the movement of the 83rd Infantry Division from Normandy in June 1944 to Germany at the end of the war. The other, a detailed map, bears the signatures of the infantrymen it was gifted to, including the recent owner’s beloved father, S/Sgt Myron H. Miller.

But the personal impact doesn’t end there.

Founding Principal Amy Anderson recalls, “When I heard their story second hand, I just knew we had to write about it!” And thankfully, S/Sgt Miller’s children, Myra, Lynette, Marshall, Del, and Ken, were more than willing to share the incredible one-in-a-million tale of the map that made it back to their family “73 years later via a Frenchman.”

Anderson Archival: What do you know about your father’s involvement with the map?

The Miller Children: We know that the map was printed after the war ended as a gift to the soldiers of the 83rd Infantry Division in September 1945. It commemorated their service as a unit from Normandy, June 1944, to Zerbst, Germany, and the end of the war. With the fighting over, they had occupation duty as military police restoring order in Germany and Czechoslovakia.

Of the eleven buddies who signed the map, two joined Company K as replacements on the same day in July 1944 in Normandy—our father Myron H. Miller and James V. Cocola—and they ended the war together. Sgt. Hutchinson appears with them in a photo our dad saved. The others joined January 1945 and later. By those final days together they must have been very close. 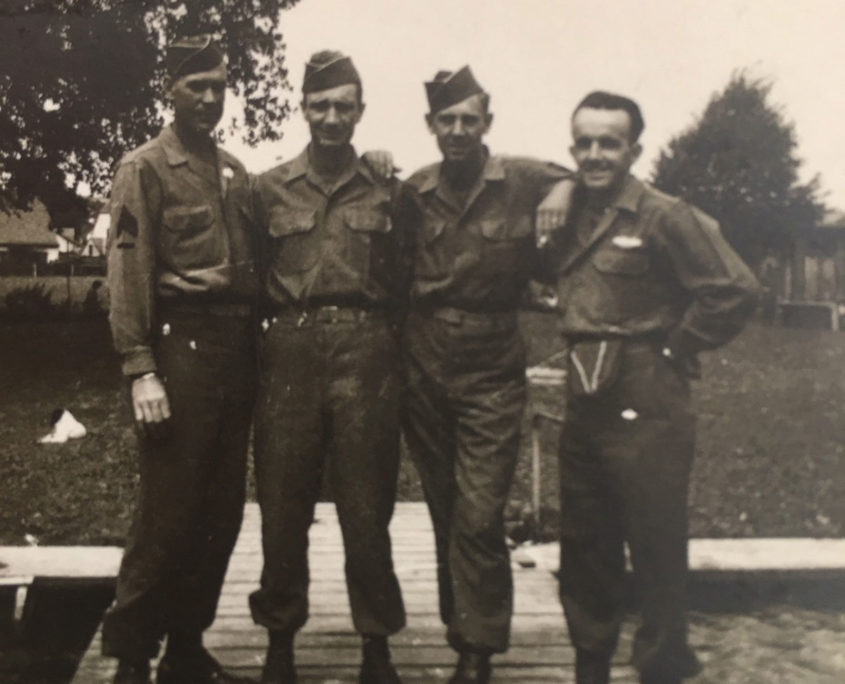 AA: How did the Frenchman you reference come to be in possession of the map?

MC: Antoine Noslier, an expert on the history of the war in Brittany specializing in the 83rd Infantry Division, residing in St. Malo, France, purchased the map on eBay in 2011, about five years before meeting our family. He bought the map sight unseen because it was described to have original autographs on it.

Myra was advised to contact the expert Antoine for information as she was planning the family’s trip in 2016 to follow our dad’s footsteps through France, Belgium, and Germany. Antoine had been recommended as a reliable authority on military actions in Brittany. Myra, Ken, Del, and Marshall wanted to find the location in St. Malo (Brittany) where their father had pulled his wounded buddy out of the street after he had been hit by a sniper.

Just a few weeks prior to our arrival in St. Malo, Antoine was working on another project when he pulled out the map to check another name (James V. Cocola) that he remembered was on the map. His eyes landed on the name “S/Sgt Myron H. Miller, Dixon, Missouri” and he was amazed. He contacted Myra to confirm that our father was from Dixon, Missouri. Then he described the map he had—with our father’s signature. We were floored.

That summer, after we arrived in France and met Antoine, he took us into his kitchen—where he had the map spread out on his table. We took photos of the signature and sent them to our sister Lynette (who was not on the trip) to confirm the handwriting. She was 100% positive it was our father’s.

Then he described the map he had—with our father’s signature. We were floored.”

AA: What do you know about the process and reasoning behind returning the map to you?

MC: When Antoine showed the map to us, we were simply thrilled to see it and took many photos. We did not ask for the map from Antoine, as he had purchased it for research.

The following summer, Myra returned to St. Malo leading a Footsteps Researchers tour, and Antoine presented the map to her as a gift to the family. It was quite a gift. We are very grateful and thankful to have the map in the family. 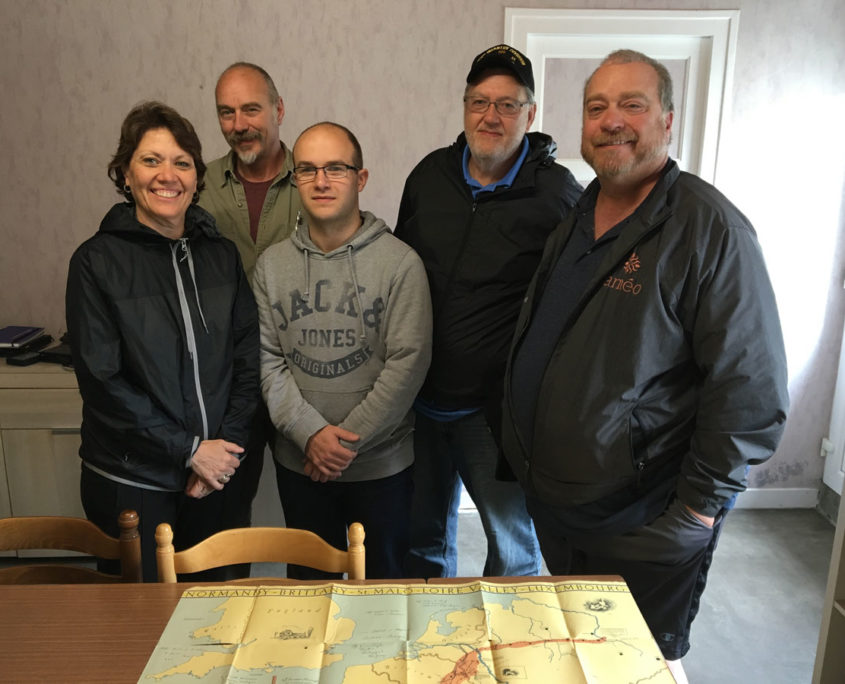 AA: What plans do you have for the conserved map in the future?

MC: We have had the map professionally restored and preserved by NS Conservation in a frame that allows viewing of both sides.

We believe we have a valuable piece of World War II history and an heirloom to be displayed and treasured by the family. We will have replicas made from the digital copies to use for display at our speaking engagements and book signings with our new book Soldiers’ Stories: A Collection of WW2 Memoirs, Volume II, and with Footsteps Researchers. It is important that we stop further damage to the map and showcase our father’s signature and those of his buddies.

We also want to send a copy of the map to Antoine Noslier as a gift since he gave the original to us.

AA: What lead you to Noah Smutz/NS Conservation?

MC: Our family friend from Philadelphia, Robert “Bob” McNabb, searched the Internet for someone in St. Louis who could do a professional job. Bob’s father, James McNabb, fought with the 83rd Infantry Division, Company K, with our father, and he has a strong interest in World War II history. Bob called Noah secretly and got information, then he told me to call after he felt Noah was right for the job.

Smutz, in turn, directed the family to Anderson Archival for the creation of digital images. In addition to the work itself, we are grateful to Smutz, and to the children of S/Sgt Myron H. Miller, Dixon, Missouri, Company K, 331st Infantry, 83rd Infantry Division, for allowing us to be a part of this one-in-a-million story and to share it with our readers.

What family stories can Anderson Archival help you safequard? Contact us today for more information about how we can help you connect the dots and digitally preserve your family’s historical artifacts. 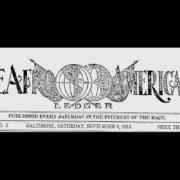 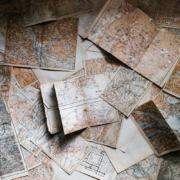 What Should I Digitize? 3 Ways to Decide 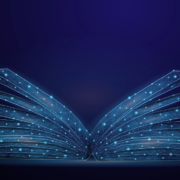 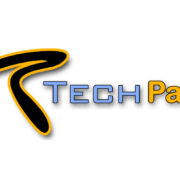 Quotables: Why Organizations Need to Urgently Implement HR Document Management (and How to Do It) (HR Toolbox)