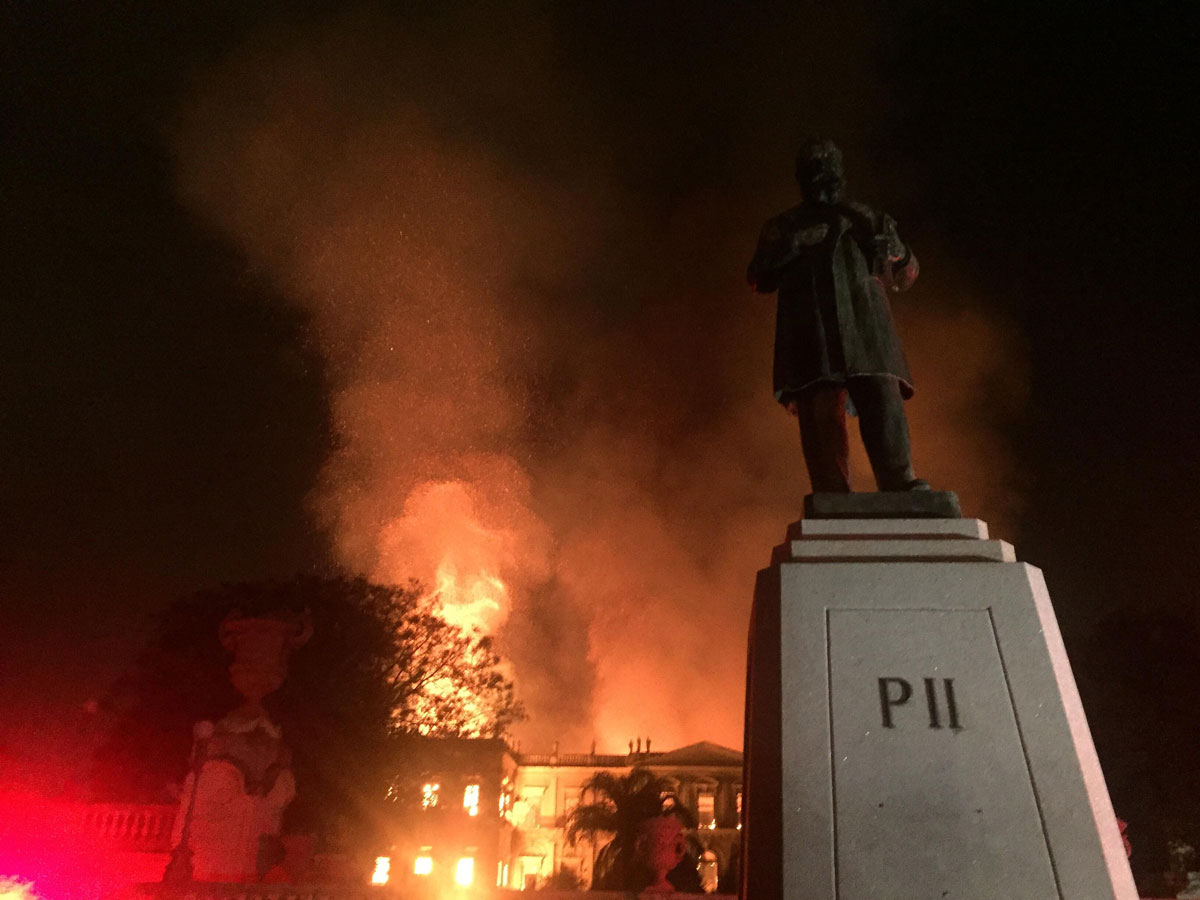 Physical structures may feel like safe, permanent homes for humanity’s history, but they are also fragile, vulnerable to human error and malice alike.” – Andrew Lapin, NPR

If you saw our recent article about the Karpeles Museum fire in St. Louis, you’re well aware of the dangers that threaten physical historical manuscripts. Flood, flame, and fallout can surprise archivists with a severity that has the potential to wipe out entire collections. The local incident we reported about did minimal damage to the Karpeles Manuscript Library’s collection, but this is not the case for all fires.

It can be easy to dismiss natural disasters as a threat of days past. You might think the infamous burning of the Library of Alexandria or other world-altering events can’t happen in this age of technological advancements. However, in the past year alone, two major institutions of cultural history experienced significant fire damage. 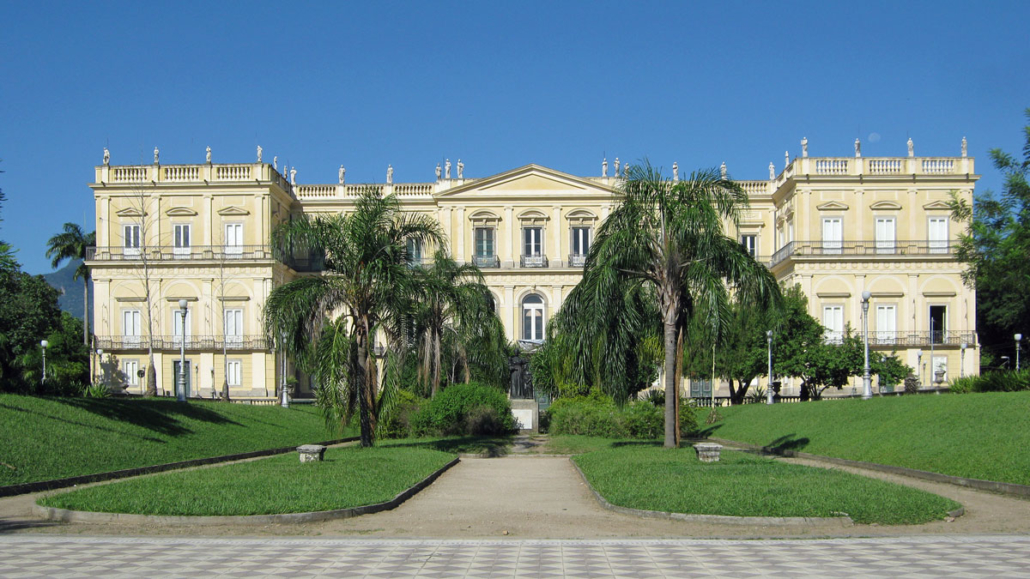 Museu Nacional (or the National Museum of Brazil), located in the country’s capital Rio de Janiero, housed artifacts of Brazil’s natural and cultural history since the founding of the Royal Museum by King João VI in 1818. Since its establishment as the crown jewel of Brazil’s cultural and economic progress, it was adopted by the Federal University of Rio de Janiero as a research center and hosted a variety of natural history exhibits from around the globe.

On September 2, 2018, a fire began in the Museu Nacional main facility, which held most of the museum’s exhibits. Onlookers spent the night watching as flames consumed the core of the building and threatened its approximately 20 million artifacts—including the first fossil found in the region, the oldest human skull found in the Americas, and a one-of-a-kind collection of historical indigenous works that “included audio recordings of indigenous leaders who died several years ago, and writings about languages that have long become extinct.”

Because of the construction of the building and lack of public awareness and funding, the fire spread quickly. The New York Times reports:

Chronic underfunding left its halls with jury-rigged wiring, infiltrated ceilings and bat droppings along walls and shelves. A termite attack forced the closing of a dinosaur exhibit in late 2017. At one point there was not enough money to pay the cleaning crew — much less to install a fire suppression system.”

Investigation into the fire and recovery efforts are ongoing. Some 2,000 artifacts have been saved, but an estimated 92.5% of the museum’s total collection was lost to the blaze. Thankfully, a small part of the museum’s experience has been preserved through the Google Arts & Culture app, which creates photo galleries and virtual walkthroughs of museum exhibits around the world. 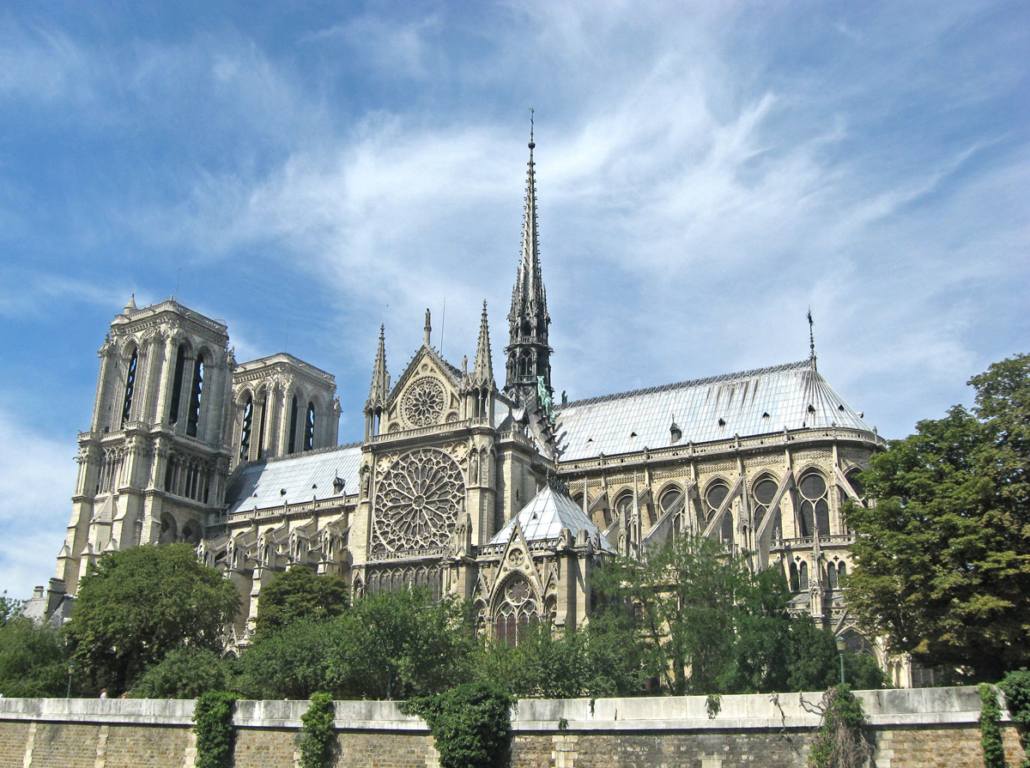 In very recent world news, on April 15th fire destroyed much of the roof and interior of the 850-year-old Notre Dame cathedral in Paris, France.

Notre Dame was home to many relics of French and Catholic history, such as treasured stained glass windows, a Medieval-era organ, and the iconic gothic spire. The cathedral has stood in the center of Paris since 1345, and its construction took an astounding 182 years to complete. The cathedral has been a character in the backdrop of France’s history for most of the country’s cultural history.

Read more about preserving collections through cloud backup and storage through Anderson Archival!

Thankfully, many of the artifacts housed inside the building had been removed the previous week for the building’s renovation, a project that sought to restore some of the building’s wooden structure and spire that were a known fire hazard. Nearly $700 million of privatized funding has been pledged to future rebuilding efforts, though the total damage and cause of the fire is still being investigated. 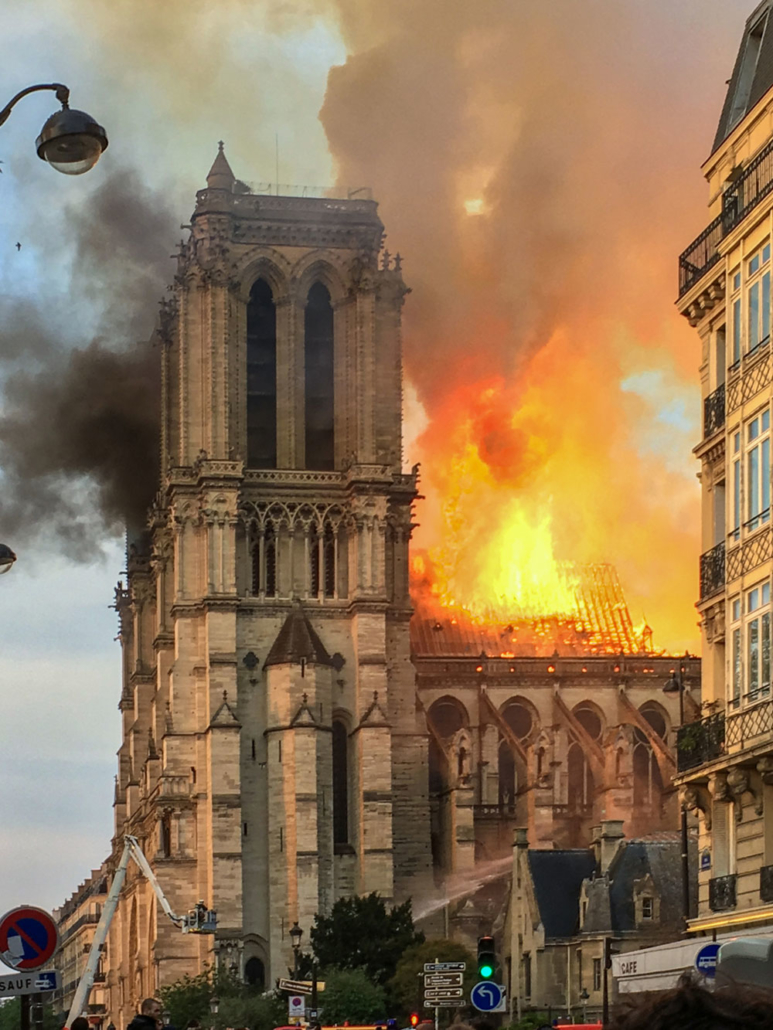 What Was Lost? More Than Ashes

Unfortunately, comparing these two tragedies highlights how important communities, funding, and other proactive measures are to protecting preservable culture. Notre Dame is a global household name, as the landmark’s fame has been highlighted in many pop culture and artistic works for centuries—Victor Hugo’s classic novel The Hunchback of Notre-Dame and the 1996 Disney adaptation being some of the most noteworthy.

Museu Nacional, on the other hand, isn’t a location many people around the world have heard of. Even Brazil’s government struggled at times to assert the significance of the cultural institution. Before the fire, Museu Nacional curators had just received a grant of a meager $5 million from the government, part of which was dedicated to fire prevention efforts and training:

The staff had just gone through fire training and arranged for flammable items, such as animals kept in bottles with alcohol and formaldehyde, to be removed from the building. ‘The most terrible irony,’ [Vice director Luiz] Duarte reportedly said.

He also told the newspaper that the fire destroyed frescoes of Pompeii, language collections and the entire collection of the Empress Tereza Cristina, who was nicknamed ‘the Mother of the Brazilians.’”

Funding will soon be granted in small chunks by various government and nonprofit organizations for the repair of the museum.

An entire language died in the Museu Nacional fire. While your collection probably doesn’t contain the last recorded utterings of a dead language, there’s no telling how its contents can have a profound effect on the world. If disaster struck before you could safely digitize or otherwise preserve your historical materials, it is unlikely that restoration could bring them back to public use and knowledge.

Anderson Archival is dedicated to digitally preserving historical documents and manuscripts. Call 314.259.1900 today or sign up for a free consultation to protect your collection before it’s too late. More information on how to help the Museu recover is located at this blog.