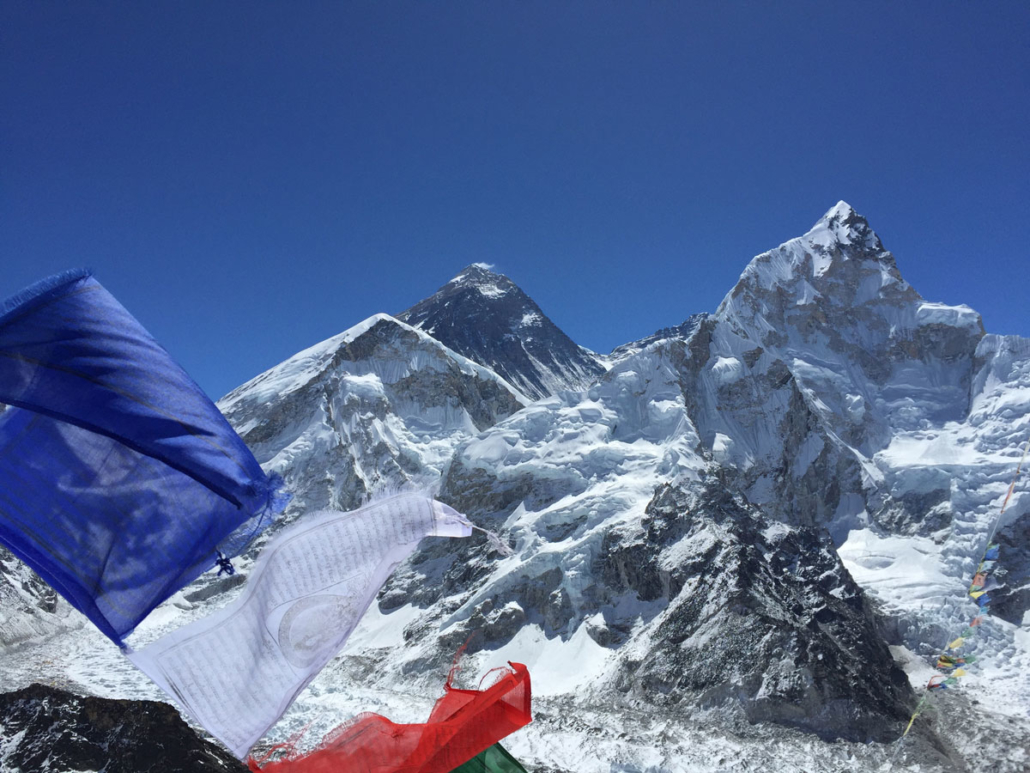 The more items preserved from a historical period or event, the better our understanding of what happened, how people lived, and what was important at the time. But sometimes a single artifact or document can shed light on unknown or obscured history. Oftentimes these types of artifacts are hidden away in family collections or lost to the elements, but when found, their importance is incalculable. The evidence of two explorers showcase how important a single document can be to illuminate events that would otherwise remain a mystery.

In 1906, Jørgen Brønlund was one of many explorers and scientists braving the hostile terrain of Greenland in order to map this unknown part of the Arctic. Although the mission to map Greenland was a success, Brønlund would never live to see it.

Brønlund’s team, consisting of him, expedition leader Ludvig Mylius-Erichsen, and Niels Peter Høeg Hagen, set out along the coast of Greenland, but a miscalculation about the then-unexplored Danmark Fjord forced them to backtrack and waste precious time. Instead of returning to the expedition’s ship, Mylius-Erichsen believed his team could make it to their original goal of Navy Cliff before summer melted the ice. After enduring a grueling year-long journey, all three perished on the Greenland ice.

The last to die, Brønlund’s remains were found in a cave alone, still in possession of the team’s cartography notes and a diary, which recounted in his own words both the journey and his last days. While the maps helped the expedition’s main purpose, it is the diary that has proved invaluable. Listing dry facts may explain what happened, but to hear the journey in Brønlund’s own voice right up to his death gives life back to the man who wrote it. It paints him as a real person—not merely a historical footnote.

Died the 79 fjord under the hardships of the return journey over the inland ice in November. I reach this place under a waning moon, and could not go on, because of frostbite in the feet and the darkness. The bodies of the others are in the middle of the fjord in front of glacier (about 2-1/2 miles). Hagen died on November 15, Mylius some ten days later.”—Brønlund’s final diary entry, quoted in ArsTechinca

The Mystery on Mt. Everest

There’s an enduring question surrounding Mt. Everest that no one has been able to solve. Who was the first duo to reach the summit, George Mallory and Andrew Irvine or Edmund Hillary and Sherpa mountaineer Tenzing Norgay? While Hillary and Tenzing are officially recorded as the first people to stand on the summit of Mt. Everest, the mystery of Mallory and Irvine remains.

In 1924, nearly thirty years before Hillary and Tenzing’s record journey, Mallory and Irvine made their own fateful attempt to reach the summit and never returned. Mallory had several times before attempted to conquer Mt. Everest, without success. On this last journey he was determined to make it, but did he?

Mallory and Irvine were last seen by their support climber, Noel Odell, while he rested at about eight thousand meters up the mountain. According to Odell, the sky around the summit cleared of clouds and he was able to see two black spots climbing and topping the Second Step, one of the most difficult obstacles and mere hours away from the summit. After that, the two climbers were lost from view.

Whether the two reached the summit after Odell saw them is still under speculation, but in 1999 the mystery was reignited when Mallory’s body was finally located. Though there was no proof on the body that Mallory reached the summit, the clues that were there point to the possibility. Among them were Mallory’s detailed plans on how he planned to reach the summit, including an inventory of supplies, and notes on the pressure in the pair’s five oxygen cylinders, one more than he was previously known to have.

Little more than notes and scraps, these writings shed new light on the Mallory expedition and change the probability of Mallory’s success. Many hope that finding Irvine’s body will shed more light on the truth. Until then, the mystery remains.

We are going to sail to the top this time and god with us, or stamp to the top with the wind in our teeth.”—George Mallory in a letter home, quoted in The Wire

Uncover Your Own Revelations

Not all revelations are as dramatic as these two explorers’, and many are found in more hospitable places than the Arctic and frozen mountain tops. A unique family collection may be the only evidence of events or people later generations never knew, such as letters sent during World War II that give new life to deceased family members. Organizational collections can also house artifacts and documents that no one outside of the organization knows about due to limited access.

Digitally preserving these historical materials is the only way to ensure the truth within will survive should the physical object be lost. Once digitized, the audience for a collection can be expanded worldwide.

It is often through improved access that these obscure sources and the revelations within are found. You may not realize the importance of the items in your collection, but someone else may find the only source material that illuminates the history they research—or even reshape it.

Do you know what historical gems are in your collection? Beyond damage-free scanning, Anderson Archival takes a detailed inventory of artifacts brought to us for digitization. Searching for a specific topic? Adding detailed metadata to each file makes intuitive discovery a breeze. Would you like to discuss your collection? 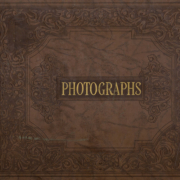 Who Can You Trust with Your History? 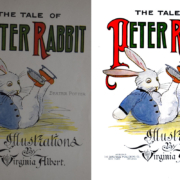 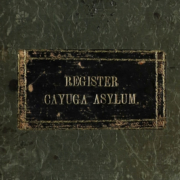 Adopting Digital Preservation for a Legacy of Caring 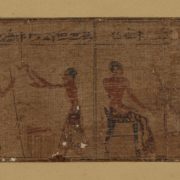 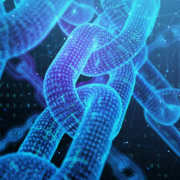 A Cat’s Mark on History from The Hill