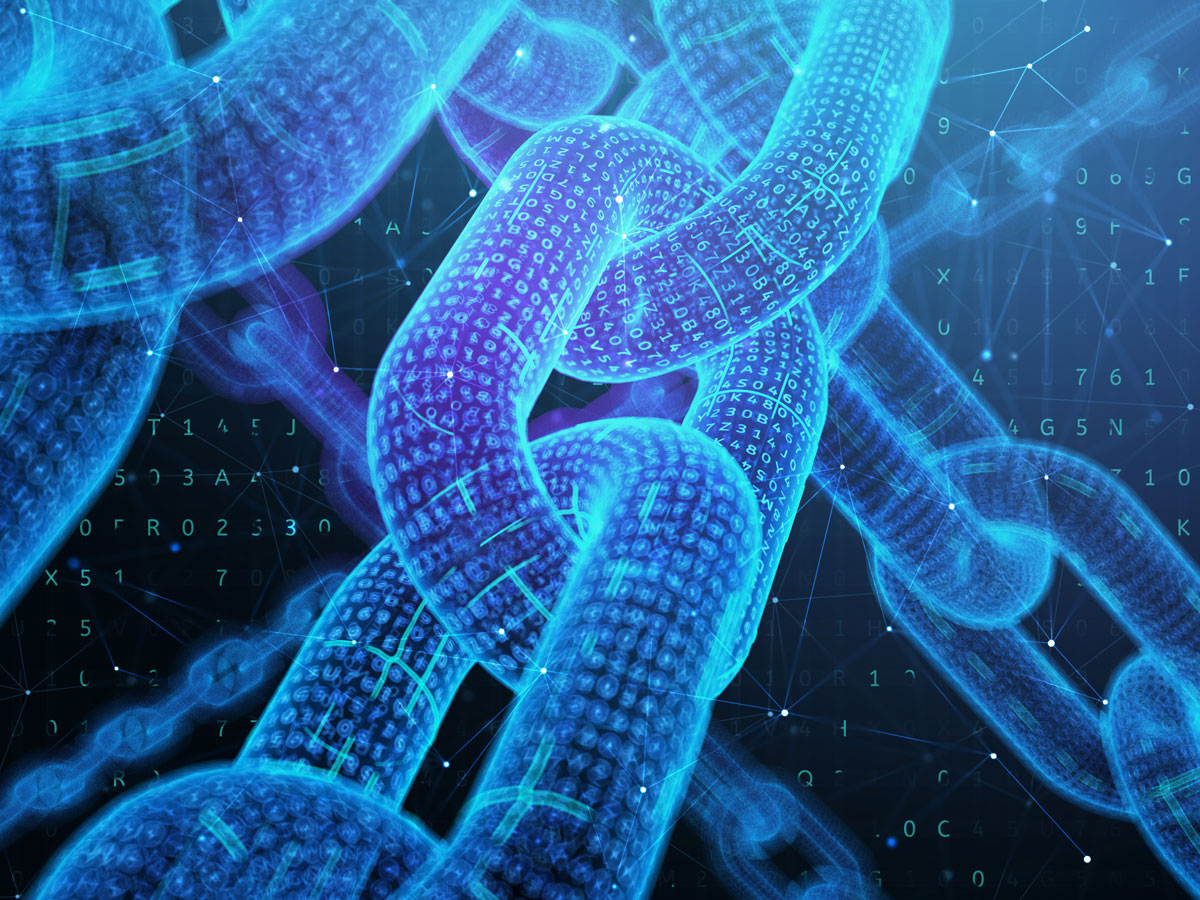 What do Bitcoin and cryptocurrencies have to do with archiving? The technology cryptocurrencies are built on – the blockchain – is drawing attention from those who seek to innovate within all industries, including archival.

This is especially relevant for the future of the archival community, as blockchain holds a potential solution to problems of impermanence and authorship. Many institutions, such as the UK government’s National Archives and Civil newsrooms, are considering and advocating the merits of blockchain-based repositories. While these proposed repositories do not yet exist, in theory they could ensure continued, unalterable preservation through embedding full text or original image scans into the fabric of the blockchain.

As purveyors of archival collections know, there are potential problems that can plague digital and physical archives. Blockchain technology provides a theoretical answer for two of those problems: integrity of authorship and permanence.

What Is the Blockchain?

The simplest explanation is that blockchain allows for the average person to trust the authenticity of the digital world.

The blockchain is a collection of transactions. “Each new block references every block before it—so changing one block corrupts the whole chain,” says Blockchain for Grandma. Powerful computers perform randomized math to build the blockchain, and each block in the chain is permanent, immutable, and static.

In the case of Bitcoin or other cryptocurrency on the blockchain, a transfer means another entry on the chain, which keeps a record of its creation and every transfer in its history. The massive network maintains its own integrity, confirming and double-checking every creation, or transfer.

A short blockchain explanation from Real Vision. “Each new block that is written contains something called a cryptographic hash, a small mathematical fingerprint of the blocks that came before it in the chain, making it extremely difficult to tamper with the data that resides inside the blocks.”

Blockchain embeds authentication into the document itself, and protects against tampering and modification. In essence, this works similarly to file-sharing services like DropBox or OneDrive, where local copies synchronize changes across all those with access.

Permanent digital records offer an enticing solution, especially in a world where records may easily be accidentally or maliciously deleted.

Integrity and Permanence Built into the Blockchain

Consider this scenario: A student writing a paper on Chaucer cites what is stated to be the original text reprinted in a textbook. Another student is able to present another instance of the so-called original text in an anthology, but that excerpt has changes. Obsessing over the disparity, the students track down other versions of that same “original text” to compare them. They discover that in one early printing, a comma was added and the spelling of a word modernized. Some textbooks reprinted the text prior to this printing, and some used the modern printing – all claiming to contain the original text.

Had this scenario unfolded on the blockchain, clear record would exist of the creation, editions inserting changes, and where copies originated. However, in the physical world, it is often unclear just where words have come from.

According to the Chicago Manual of Style, when conducting research, multiple sources should be used to confirm facts. Whenever possible, it recommends going back to the original source. How do you know you have an original? Aside from consulting an expert, signals of authenticity in the real world include watermarks, signatures, and embossed seals. This recommendation is intended to circumvent the type of error-introduction shown above. But when this vigorous research is not conducted, how much print and research is then tainted by incorrect publication of facts or text?

When a digital library offers original pages with searchable text, the integrity of that text is placed implicitly in the hands of the archivist.

Many times, historical documents only exist physically as single-copies that are inaccessible to researchers. Digital scans can easily introduce errors or inaccurate information if an archivist’s agenda strays from true preservation. Ultimately, there is very little beyond trust that guarantees a digital library is a valid source, displaying the original.

But when dealing with important topics, trust and integrity might not feel like enough. Blockchain-like records or blockchain itself could provide a solution.

Until now, blockchain has only been practical for ultra-simple archiving processes, such as embedding text into a cryptocurrency transaction. The technology and means for widespread use in digital archives simply doesn’t exist. However, that may soon change.

In a strictly archival sense, the UK National Archives is testing how blockchain might create a way to verify the accuracy of archived documents through a project called ARCHANGEL. The project is intended to directly combat the problem of digital storage becoming obsolete and inaccessible, and is currently in development stages.

Focusing more on the journalistic side, Civil newsrooms propose utilizing blockchain technology in two ways. The first ensures that published content in approved newsrooms is permanent and maintains a permanent link to authors and facts. The second uses CVL token transactions, owned and transferred by members of the Civil community, to indicate which newsrooms are trustworthy and eligible to remain on the Civil platform. The biggest barrier to entry with Civil and CVL is the learning curve. If the public doesn’t understand the process of utilizing blockchain in journalism and digital archives, the worth of that technology drops, and a failed first launch attempt has proven that.

Because blockchain has such a steep barrier to understanding and entry, it isn’t likely to take the world by storm any time soon. And because one of the purposes of creating digital archives is access, blockchain isn’t a feasible solution yet.

While blockchain may be the solution for the future, Anderson Archival understands and provides the current methods and standards of preservation. However, we do explore myriad methods of keeping data and originals safe from deterioration. If you’d like to explore the options that future technology could hold for the integrity and preservation of your collection, contact us today at 314.259.1900 or info@andersonarchival.com!